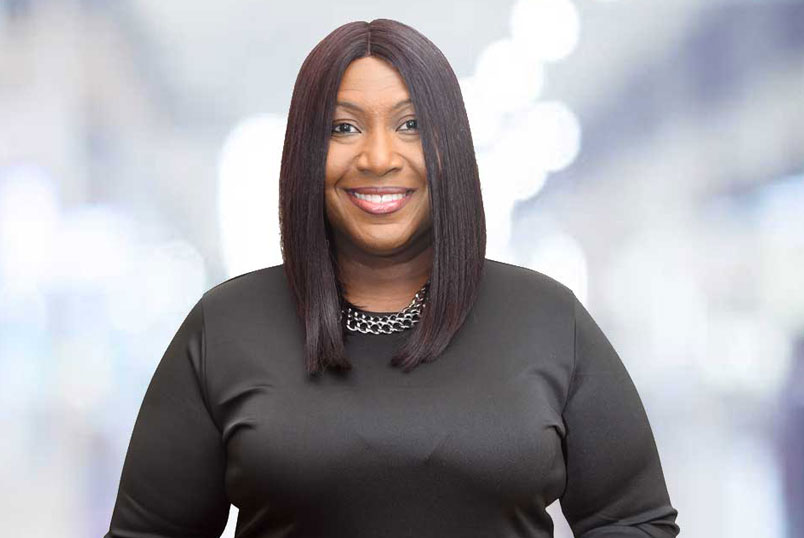 She learned at a very early age that having a sense of pride, understanding your community and reaching out to help your fellow neighbor was more than just the right thing to do, but also the only way the community survive.

As a young lady thriving to make her family and community proud, she attended both Grambling State University and Louisiana Tech University departing with the accomplished goal of obtaining a Bachelor of Science Degree in Business and a Masters Degree in Public Administration with emphasis on State and Local Government.  Angeanette D. Thibodeaux later acquired a position within the Ouachita Parish Government Center through a grant under the Department of Labor where the Workforce Investment Act was executed.  Angeanette served a vital role with branding and developing the Workforce Career Centers assisting many women with children to become self-sufficient.  It would be years later that her next career path was the breaking point that defined her true passion.  Compelled by the foreclosure epidemic, Angeanette relocated to Minneapolis.  While in Minneapolis, Angeanette gained the attention of a former Mayor who was known as the first African American and first woman to hold the Minneapolis Mayor’s seat.  Former Mayor Belton, expressed the interest in doing more in our metropolitan areas who are in dire need of foreclosure relief.  Angeanette later began to work with the Home Ownership Preservation Enterprise (HOPE) where a team of GMAC-RFC professionals worked diligently to reduce the risk of foreclosure and provide thousands of homeowners with foreclosure assistance.  With this taste of passion to impact the lives of others and keep families in their homes, Angeanette moved to an even larger channel at Bank of America followed by Neighborhood Assistance Corporation of America (NACA).

From 2011 to present, Angeanette D. Thibodeaux has served a vital role in neighborhood revitalization and community development.  She has championed the attack on foreclosure in over 40 metropolitan areas while at the same time bring forth awareness and change in how our local government officials and community leaders guide their respective constituents.  Angeanette played a key role in bringing access to the local communities for mortgage assistance thereby resulting in foreclosure prevention.  She worked with NACA and its operations to manage and reduce foreclosures in nearly 50 major cities across the country.  But it doesn’t stop with Housing.  Angeanette D. Thibodeaux also worked on several committees to reduce the Auto Loan Debt, served on panel discussions to execute Student Loan Forgiveness programs and she is currently working on Senior Housing Assistance to prevent the Loss of Homes through Tax Sales.  Her most recent and proud venture is working with YFF – Acres Homes Bulldogs where she proudly serves as a Team Mom.

Angeanette D. Thibodeaux currently serves as the Acres Homes Super Neighborhood Council President with a residence size of over 20,000 constituents, 100 churches and 2 school districts. She was elected as AHSN Council President in 2018 and is proudly serving her constituents bringing forth awareness, access and change to the community.

Angeanette D. Thibodeaux is the proud mother of 2 Sons (Major-6) and (Malcom-Deceased) and enjoys spending time with her family and friends.  She is a member of Green House International Church where she further works with this church who also has a strong commitment to serving the community.  She is a member of a few organizations and committees ranging from the NAACP to the NC Women’s Council and is a member of Sigma Gamma Rho Sorority, Inc.  She resides in Acres Homes and while Angeanette has received an array of accolades, her most rewarding accomplishment come through empowering and elevating others for growth and advancement.

A native of Louisiana and considers it a distinct honor to be a product of a hard working blue collar family.  Growing up in the rural south of Mer Rouge, Angeanette knows and understands the meaning of “it takes a village”.

There are no upcoming events at this time.